“About 18 million Americans, or 7% of American adults, say they recently couldn’t afford at least one prescription drug for their household, according to a new poll from Gallup and West Health.”

Democrats, Republicans and Independents grapple with even insured health care costs as prescription drug prices continue to rise. No one should be forced to choose between filling their prescriptions or their rent, gas, heat or food.

However, what is not clear is whether our elected officials choose between the people they represent and the Big Pharma lobbyists who write checks to their campaigns.

President Biden’s Build Back Better Act includes provisions that could go a long way toward implementing these long-promised drug reform policies. The new $ 35 cap on out-of-pocket expenses for insulin for patients on commercial or health insurance plans is a big step forward for vulnerable patients.

High drug prices disproportionately impact the sickest and poorest Americans. Nearly one in 10 Americans with three or more chronic conditions said they had to skip a drug purchase in the past three months, compared to about one in 25 people without any chronic illness, according to a Gallup poll. Skipping the purchase or rationing of drugs can be fatal. This was illustrated by NPR with the story of Nicole Smith-Holt, who lost her son three days before his next payday because he couldn’t afford to fill his insulin prescription. The price of insulin, which has no generic equivalent, has more than doubled since 2012. Those most in need of prescription drugs are also most likely to be negatively impacted by lack of access affordable drugs.

For minority communities, access to affordable insulin is an even bigger problem. Almost one in five black adults has diabetes, a rate more than double the white patient population. The high cost of care also contributes to a higher death rate. Black Americans die twice as fast as their counterparts from diabetes.

We have already seen the ugly health disparities in our system at the forefront of the COVID-19 pandemic, as patients of color have died at much higher rates than whites. Capping out-of-pocket spending will immediately benefit all patients, and especially those in the minority community who need help the most.

However, the Build Back Better Act is not perfect and some provisions could actually make drugs more expensive and less accessible. The inflation price rebate penalty looks good – drug makers should not be allowed to increase their prices more than the rate of inflation. But it really only works for brand name drugs, which have a government-protected monopoly. This allows companies making the most expensive drugs to set their prices as high as they want.

Generic drug makers, on the other hand, face much larger price fluctuations and a more competitive market, resulting in lower costs for consumers. And generic drug prices continue to decline on average year over year. The prices of brand-name drugs, meanwhile, continue to be “unsustainable, unjustifiable and unfair,” according to a recent report by Democrats in Congress. So it does not make sense to penalize a generic drug costing $ 1 for raising its price to $ 1.04, but to give a free pass to a large pharmaceutical company raising the price of its brand name drug by 10,000. $ to $ 10,299. As written, this is what the in-house version of the Build Back Better Act would do.

Fortunately, Senator Michael Bennet and his colleagues on the Senate Finance Committee took note and exempted generic drugs from the penalty. It is the right decision, politically and, more importantly, morally.

Generics and biosimilars account for 90% of prescriptions filled in the United States, but brand name drugs represent 80% of spending. For example, the osteoporosis drug Fosamax cost $ 2.60 per day or $ 80 per month. Now its generic version costs $ 0.28 per day, less than $ 9 per month.

These savings and the availability of cheaper drugs could be jeopardized by these new federal government policies if they are not changed. Low-income and working-class families, as well as seniors living on fixed incomes, would be at risk.

Senator Bennet has repeatedly shown his willingness to learn complex policies, understand its long-term impacts and make the necessary changes. The White House Biden should again heed his leadership and support the Senate version of the Build Back Better Act that makes the bill more patient-friendly.

Elected officials have been promising drug prices to drop for a long, long time. To come so close, and then fall victim to unintended political consequences thanks to the powerful lobbying of Big Pharma, would be a grave mistake.

Maya Wheeler is Executive Director of the African Chamber of Commerce, Colorado, and former Chair of the Colorado African American Democrats Initiative (AAICD) with the CO Democratic Party. 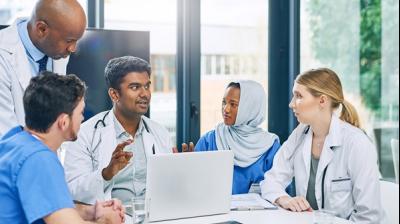 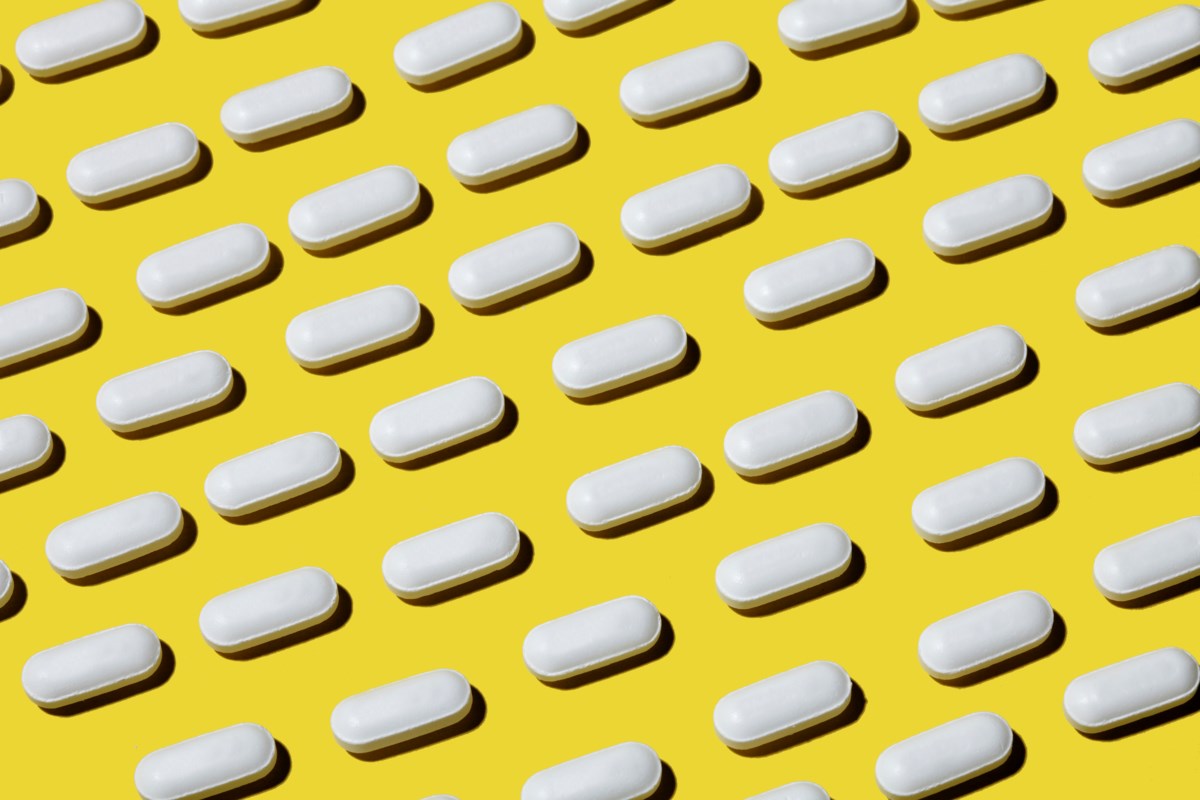