Pharmacy prices: some pharmacies ‘more than twice as expensive’ for prescription drugs 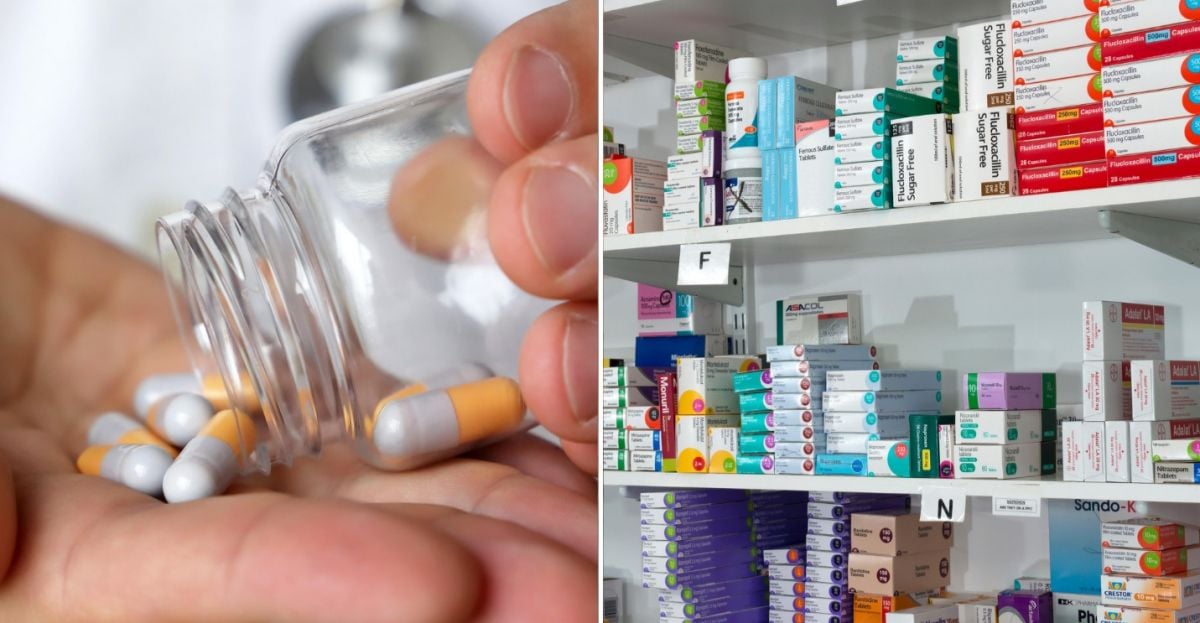 According to new research, the cost of prescription drugs can vary widely from pharmacy to pharmacy.

Almost all pharmacies in Ireland have been contacted for the Royal College of Surgeons of Ireland (RCSI) study.

He looked at 12 of the most commonly prescribed drugs here.

He revealed that aspirin cost up to €9.12 at the high end and less than €4.62 at the cheapest pharmacies.

Eltroxin – a drug for hyperthyroidism – cost almost €18.00 in expensive pharmacies, and less than €10.00 elsewhere.

While the steroid prednisolone could cost upwards of $11.25 and less than $6.00, depending on where it is purchased.

For each drug, the average price listed was higher than the price paid by the state for patients with access to subsidized drugs.

It says evidence has been found of “significant price variation” in community pharmacies.

There was also evidence that some community pharmacies “did not follow regulatory guidelines on drug price transparency.”

He says policy measures such as mandatory price transparency or fixed prices for prescription drugs could help address these issues.

James Larkin is the lead author of the survey and a doctoral researcher in the Department of General Medicine at RCSI.

He said The Pat Kenny Show transparency is necessary here.

“The most expensive pharmacies could be more than twice as expensive as the cheapest pharmacies.

“We also found transparency issues. So about one in nine pharmacies that responded to us did not provide us with a price.”

He says whether or not pharmacies must provide prices is a “legal gray area.”

“The CCPC – the Consumer Protection Commission – says that it is the pharmaceutical regulator, the PSI, which should look into this.

“And on their website, it says that prices should be provided to patients.

“However, this is simply advice as opposed to [being] mandated – so that’s something the government might be able to shed some light on.”

He says people should be aware that prices can vary.

“I guess the issues we see are, first of all, making people aware that prices can vary – because I think there can be a perception that something as big as a drug, the price would be the same.

“So it’s an option to call – second, it’s harder to call if there’s no transparency.

“So we need some kind of clarity around a mandate to provide pricing – maybe on a centralized website?

“And then thirdly, consider a Danish system where the prices are the same in all pharmacies.”

And he says one surprise was that the big drugstore chains weren’t necessarily cheaper.

“We actually found that the prices were more expensive in the chains.

“Now, it’s worth pointing out that it wasn’t much more expensive, but nonetheless – given… the chains’ greater bargaining power – it was a surprising result.

Some pharmacies ‘more than twice as expensive’ for prescription drugs – RCSI

Main image: The composite image shows a doctor with a bottle of pills and shelves with prescription drugs. Photo by: Oleg Elkov/Clynt Garnham Medical/Alamy Stock Photo