PBMs inflate the cost of generic drugs. They must be mastered 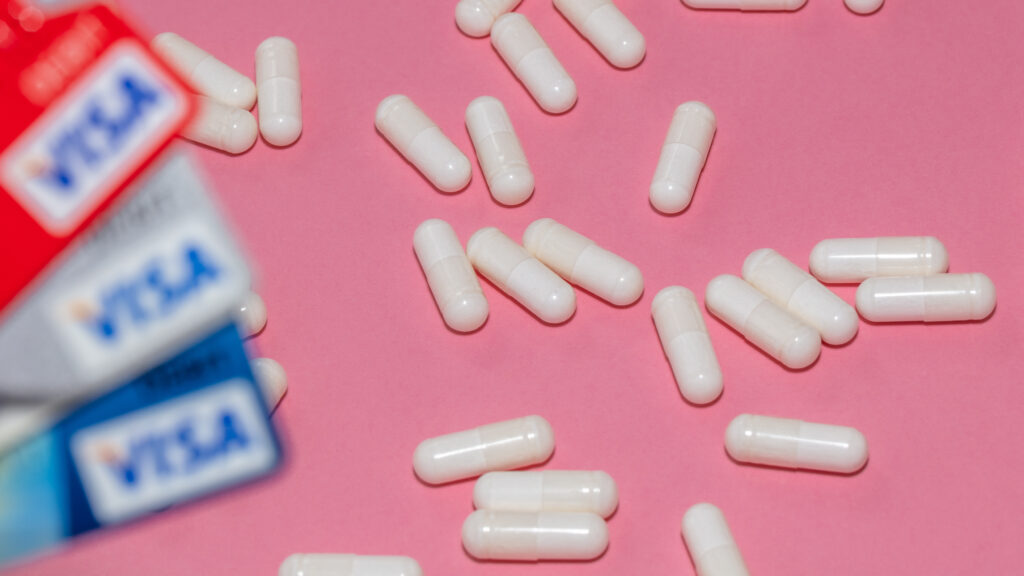 JThese are not comfortable days in Washington for pharmacy benefit managers, the highly consolidated group of intermediaries who straddle the drug supply chain. The Federal Trade Commission and Capitol Hill want to know how obscure PBM business practices are impacting pharmaceutical costs. This is good news for just about everyone, including generic drug users.

PBMs administer prescription drug benefits on behalf of health insurers, large employers and other payers. They have become important players behind the scenes in determining patient access to medicines and how much pharmacies are paid.

As health economists, we have documented the anticompetitive practices of pharmaceutical benefit managers related to generic drugs. Using their position as intermediaries between payers, producers and drug dispensers, PBMs often require pharmacies to sign contracts giving them their lowest price, which discourages pharmacies from undercutting the price of PBMs with cash prices, although pharmacies could still make a profit doing so. Complex and opaque business practices allow PBMs to hide their profit margins from outside scrutiny.

The result is that patients and payers are overcharged on the order of 20% for generic drugs, resulting in billions of dollars in overpayments. And that doesn’t count the overpayment that results when PBMs exclude low-cost generics from formularies – the list of drugs covered by Medicare – if PBMs can collect high enough discounts by putting the branded version on forms instead.

Although generic drugs account for 92% of all prescriptions, they only account for 16% of retail drug spending. This is a huge achievement and the cornerstone of the pharmaceutical patent and innovation system established by Congress in 1984 through the Hatch-Waxman Act. The promise of cheap generics was the explicit “reimbursement” that justified granting patent protection for expensive drugs for a limited time. As such, a market that is manipulated to inflate generic prices could affect both drug affordability and drug innovation by altering the balance between the yields of innovative drugs today and access. at low cost to these innovations when the patents expire.

Recognizing the stakes, the FTC recently voted unanimously to launch an investigation into the operation of PBMs. The agency also pledged to “step up enforcement” of any “illegal kickbacks and rebate schemes” that prevent patients from accessing cheaper drugs. Meanwhile, a group of Republicans in the U.S. House of Representatives are urging the U.S. Government Accountability Office to investigate PBMs, and legislation introduced weeks ago by the Sense. Maria Cantwell (D-Wash.) and Charles Grassley (R-Iowa) would give the FTC even great authority to regulate the PBM market.

The efforts come as news of a whistleblower lawsuit filed against the largest PBM, CVS Caremark, detailed a scheme involving deals with pharmaceutical companies that allegedly sought to block generic competition for more than one dozen widely prescribed brand name drugs. CVS says the lawsuit is without merit.

There is no doubt that PBMs must be brought under control to protect consumers and keep branded and generic drug markets healthy. The Cantwell/Grassley bill is a good start: It would ban certain anti-competitive practices and increase transparency by requiring PBMs to submit annual reports to the FTC about their sources of revenue and how they treat PBM affiliates differently from independent pharmacies.

But more can and should be done. Possibilities include:

Another option is to reduce barriers to entry into the PBM market to increase competition. The three largest PBMs – CVS Caremark, Express Scripts and OptumRx, operating under the umbrella of major insurers Aetna CVS Health, Cigna and UnitedHealth Group respectively – control 79% of the PBM market.

The FTC should further investigate the impact of consolidation and vertical integration on the PBM market. It should also pay more attention to whether other intermediaries in the drug supply chain – wholesalers, pharmacies and health plans – are acting in the best interests of patients.

Policy makers also need to shed light on the opacity of prices and transactions between participants in the distribution system.

It’s also time to look at a more radical market-based approach to continue saving money for consumers. A transparent and competitive cash market for low-cost generic drugs would allow consumers to decide whether they want to fill their prescriptions using insurance or cash. Cash-only pharmacies, like Blueberry Pharmacy and Mark Cuban’s Cost Plus Drug Company, cut out middlemen like PBMs, but for these approaches to thrive, all pharmacies would need to be protected from PBM’s “lowest price” contracts. – which actively discourage pharmacies from implementing low cash prices – and variation in state-level pharmacy laws may need to be addressed.

Americans pay too much for generic drugs because of a PBM-manipulated payment system. The system needs to be cleaned up now before the biggest success story of US drug pricing – generics – turns into something completely different.

Erin E. Trish is co-director of the USC Schaeffer Center for Health Policy and Economics. Karen Van Nuys is executive director of the Value of Life Sciences Innovation program at the Schaeffer Center. Robert Popovian is director of science policy at the Global Healthy Living Foundation. Trish has served as a consultant and litigation expert on matters affecting the hospital, health insurance, health information technology and life sciences sectors. Van Nuys has consulted for companies in the life sciences sector. Popovian is a consultant and advisor to the biopharmaceutical industry, healthcare coalitions and PBMs, and is the founder of Conquest Advisors, a strategic advisor for biopharmaceutical companies.

I was banging my head to get prescription drugs, reveals Ozzy Osbourne 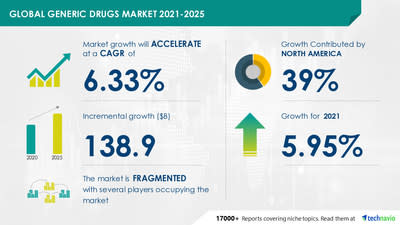