Latin America can benefit from the global crisis thanks to lithium, medical supplies and clean energy: 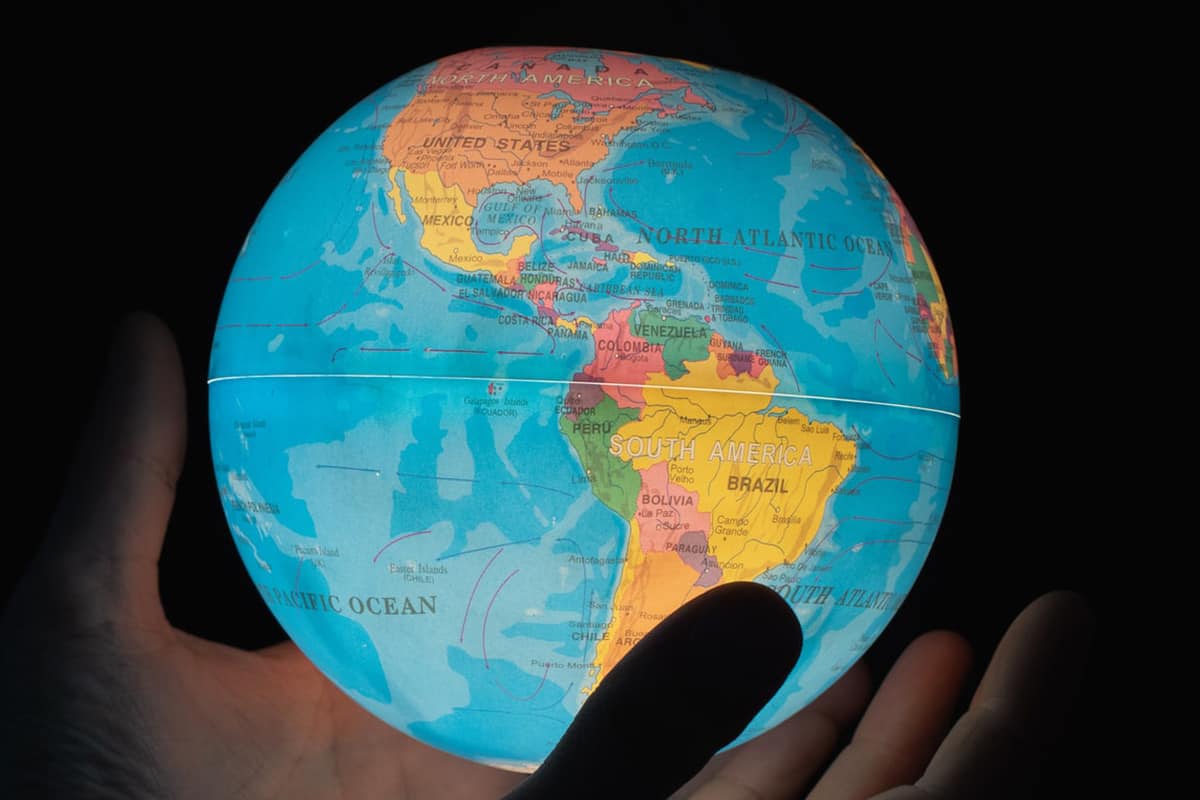 The covid pandemic and the war in Ukraine, which have triggered inflation and food insecurity, are opening up multiple opportunities in Latin America, such as clean energy and new technologies, according to a group of experts convened by the Atlantic think tank on Monday. Council in New York.

In the debate titled “From Ukraine to the Americas: Strengthening Recovery from Global Shocks” and held on the eve of the start of the United Nations General Assembly, the annual diplomatic ball in New York, several experts gave clues for the future development of the region.

The United States is working with Brazil, Argentina and Mexico to build pharmaceutical supply chains, and the production of medical supplies opens up opportunities to also work with Costa Rica, Panama and Canada, said the US State Department Assistant Secretary for Economic Growth, Energy, and the Environment, José W. Fernández.

Mexico is a candidate for the manufacture of lithium batteries and Costa Rica for semiconductors, while Colombia offers significant manufacturing potential, he recalled.

For Martin Spicer of the International Finance Corporation, it is also essential to focus on the digital economy, a sector in which the region is lagging behind other parts of the world and necessary to bring down the price of services.

“It is up to us to try to make the most of the opportunities,” Fernandez said after recalling that the region has other challenges to overcome inequalities and economic backwardness: improving the education system and eradicating the corruption that rife in the region of “3% to 4%” of Gross Domestic Product (GDP).

But the most pressing issue right now is access to food, which Fernandez says affects “270 million people” in the region.

This, following the terrible blow of first the covid pandemic and then the high food prices triggered by the Russian invasion of Ukraine seven months ago.

In western Guatemala, the price of maize – a staple in the population’s diet – has increased by 50% and that of fertilizers by 200%, recalled Marcela Escobari, assistant administrator of the Latin America and Caribbean office. of the United States Agency for International Development.

And in countries like Haiti, the removal of fuel subsidies has sparked public fury. Inflation is “a real challenge that complicates the situation left by the pandemic,” said Lisa Schineler of A&P Global Ratings.

The three major economies, Brazil, Mexico and Argentina, have “structurally grown less than they should,” and in the case of Mexico, they are still below pre-pandemic levels, Schineller said. .

And given the situation in the United States, the “very complex” global environment and the dynamics of inflation, the region will enter “recession next year”, with probably exceptions, like Guatemala or Costa Ricawhich increased last year “more than expected”.

The situation in the region will also be affected by financial problems, high interest rates and capital outflows, said the head of European diplomacy, Josep Borrell.

Borrell and Ukrainian Foreign Minister Dmytro Kuleba made it clear that the situation is not due to the sanctions imposed on Russia by the international community, despite the fact that “the Russian narrative wants to convince the world that war and blockade are Ukraine’s fault”.

Prescription drugs needed for survival should be cheaper – Northern Star 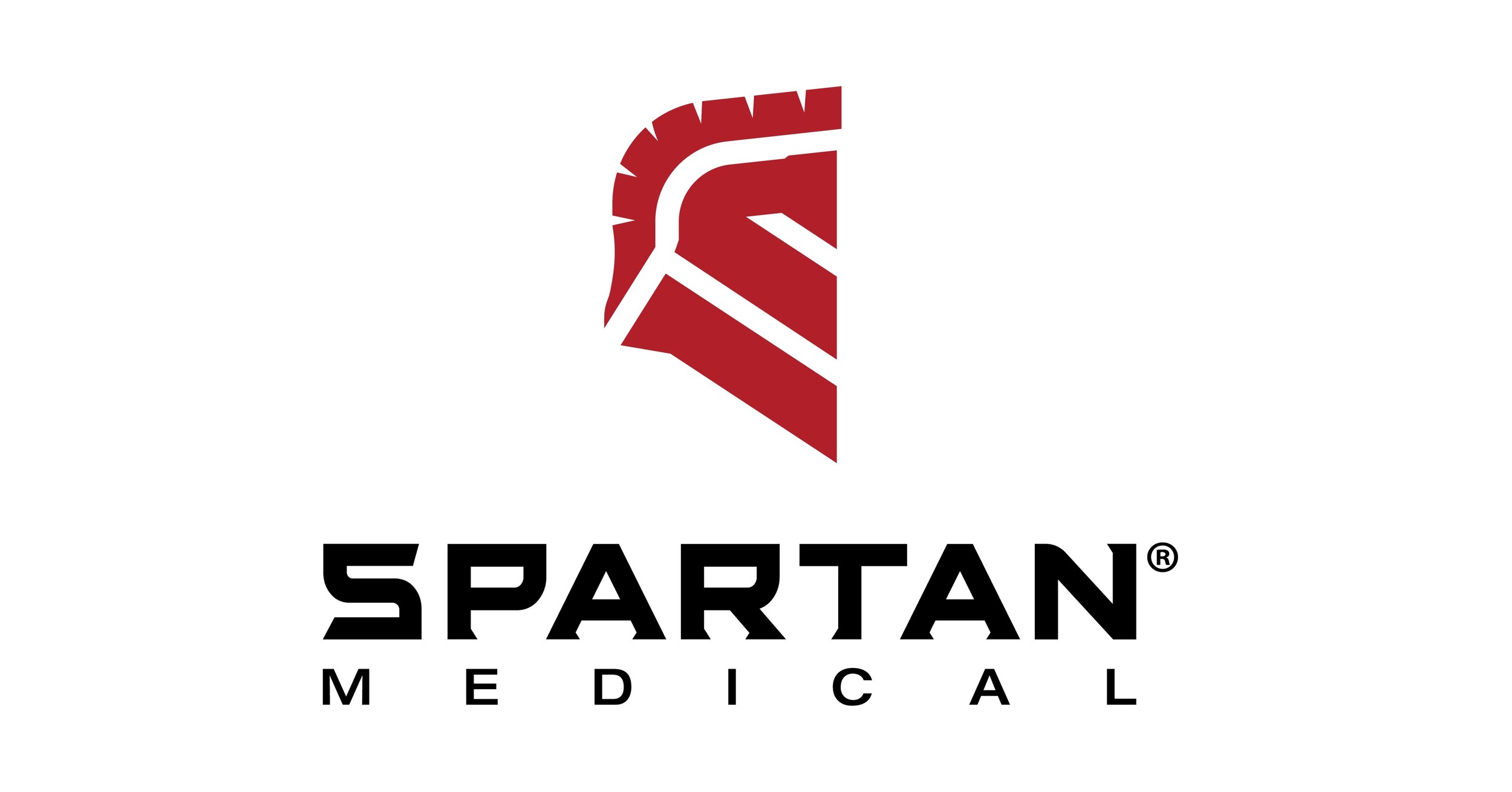 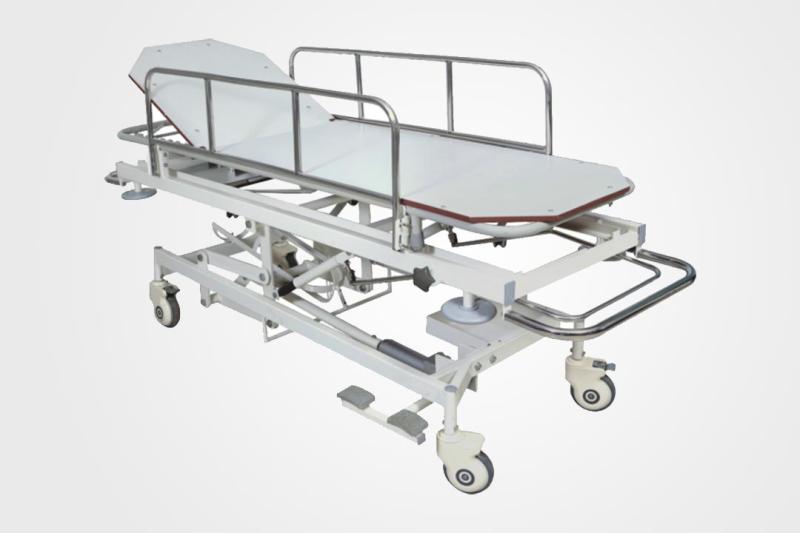 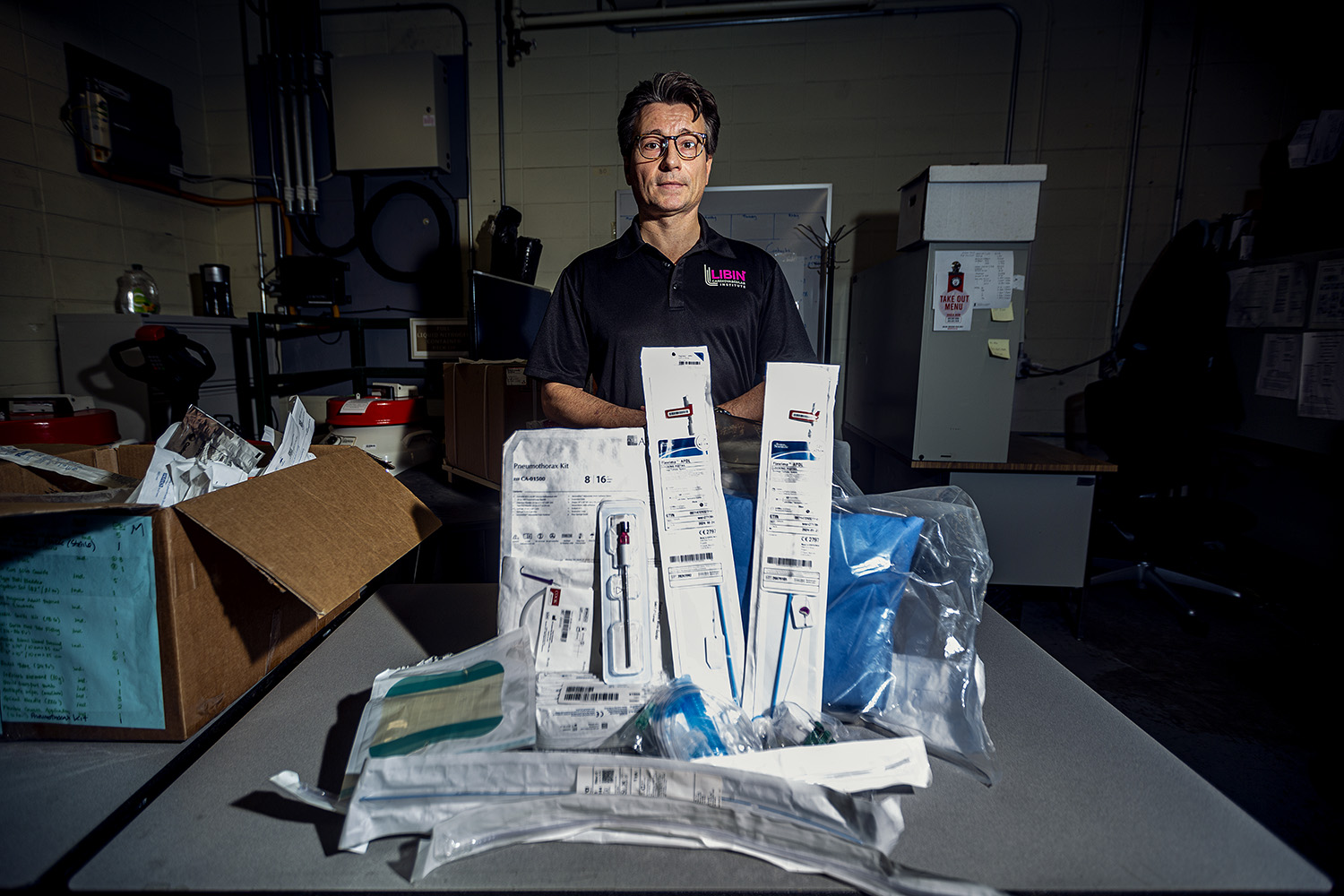 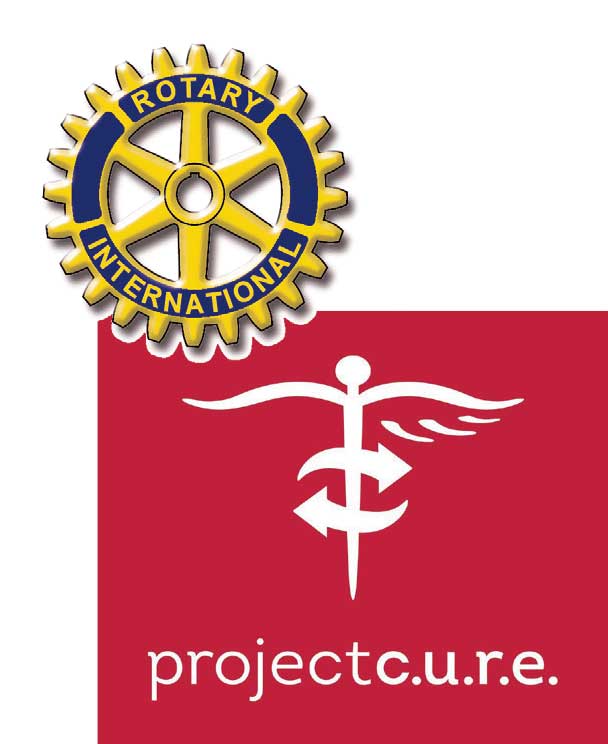