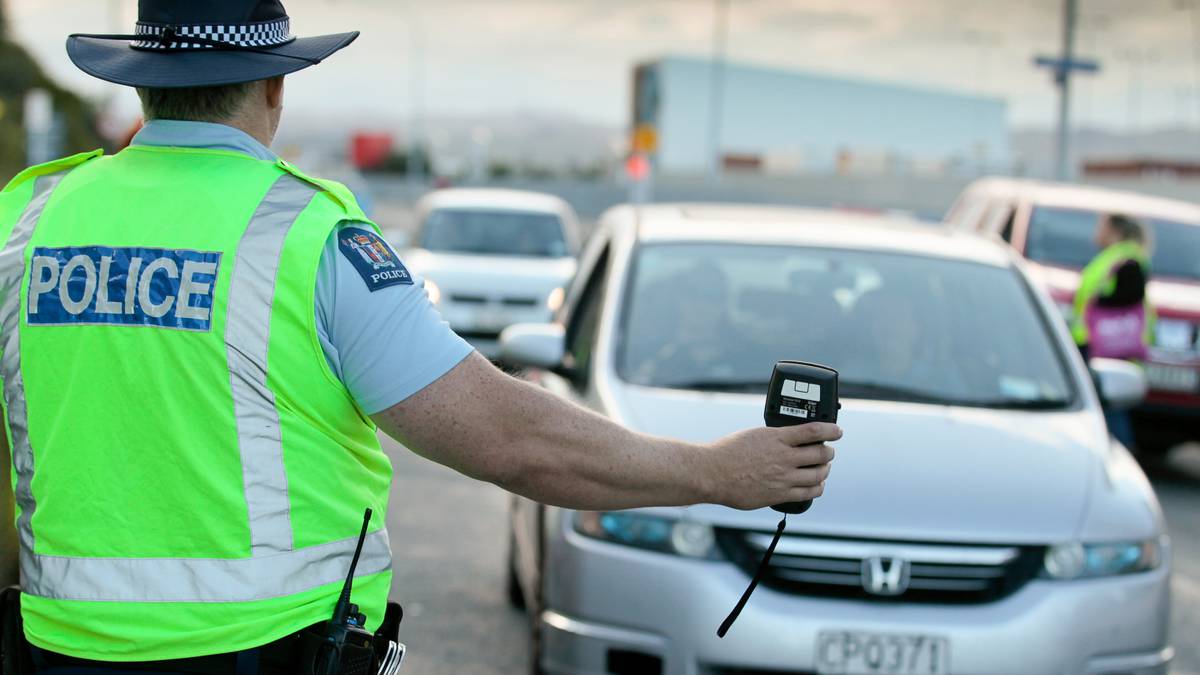 Six weeks ago I had a knee replacement. The operation had been planned 16 months earlier, but the surgeon had health problems and only now has he returned to work.

Both knees are done now and I look forward to a pain free future. The first game of bowls is this week, so things are going well.

I was sent home with a bag of medicine. Antibiotics just in case of infection, anti-inflammatories as well, plus three different painkillers depending on the levels of pain expected at different stages.

They say the pain of knee replacement surgery is worse than that of childbirth, but it’s hard to imagine.

The pain is not excruciating, but with increased activity it persists for some time. However, with the increase in activity you feel more capable and I was physically able to drive.

What held me back though was trying to figure out what level of pain relief makes you potentially impaired while driving, and it’s very hard to find out.

Driving under the influence of drugs has long been a difficult problem to solve, especially when the drugs involved are prescribed by a doctor and dispensed by a pharmacist without a clear warning.

In my case, the most potent drugs had warnings that “this drug may make you drowsy and make it dangerous to drive or use machinery – limit your alcohol intake”.

It is a precautionary signal that does not make driving illegal. There’s a clear message that drinking alcohol while taking prescription drugs just isn’t smart.

From April next year, police will have the authority and tools to be able to randomly road test via a saliva sample for the presence of the 25 most common drugs that could be in the drug system. a driver.

The bulk of them will be prescription drugs. You would like to think that the real target of these tests are illegal and recreational drugs such as cannabis, MDMA (ecstasy) and methamphetamine. These are well-known problematic drugs, especially when mixed with alcohol.

The problem with random road tests for these problematic drugs is that they are illegal, and the law as it stands now confirms that any confirmed presence of these drugs in a person’s system while driving is an automatic condemnation.

Research is sparse on what level of attendance makes the driver intoxicated, but the law says it doesn’t matter – any level is illegal.

Research is conclusive, however, that the presence of alcohol in combination with these drugs multiplies the level of impairment. This makes the conviction appropriate, even though the driver’s blood alcohol level may be below the legal limit.

Zero tolerance for illicit drugs sends a clear signal that these drugs and driving are incompatible.

But what about the driver who took appropriately prescribed medication, with no alcohol present, but no special knowledge of his inebriated state, other than a strongly qualified label on his medication?

Here we have a vast lack of knowledge, about which the police will have to have some discretion during road tests.

There’s no doubt that certain medications prescribed at certain levels can cause driving problems, and they can be scary.

In fact, one of the biggest public health issues in the United States is the epidemic of accidental opioid-related deaths. People taking prescribed drugs, ostensibly for pain but in fact to get high, have caused more than 600,000 premature deaths over the past 20 years from overdoses.

A 2013 report titled “The Wolff Report on Driving Under the Influence of Drugs” attempted to categorize the range of painkillers, antidepressants and sedatives according to power level and level of driving impairment. .

This is an attempt to give guidance to the authorities on the legal limits. Fentanyl, by the way, is considered 80 times more potent than morphine, and its prescription requires great caution.

Random roadside drug testing is an additional tool in the toolbox to make our roads safer.

Common sense as well as better education and knowledge of prescription drugs, especially mixed with alcohol, are also crucial parts of this mix.