The compromise reached puts all the odds on its side against the poorest countries. Additionally, eligibility is limited to developing WTO countries that exported less than 10% of global vaccines in 2021. This would exclude Brazil, China, and non-WTO countries such as Kosovo, Palestine, Iran, Serbia and Syria.

In October 2020, India and South Africa submitted a proposal which called for the relinquishment of patents, but also of industrial designs, copyrights and trade secrets which are protected by the agreement of WTO on TRIPS.

In May 2021, a revised proposal was tabled which specified that the TRIPS waiver would only apply to vaccines, diagnostics, therapeutics, medical devices and personal protective equipment related to COVID-19 and would remain in effect for at least three years. .

In December 2021, the WTO Secretariat convened a meeting between the four parties – South Africa, India, the US and the EU – but it was held in two formats. For one meeting, only quad trade and trade ministers met and in the other meeting, only negotiators from these four countries met. Indian Commerce Minister Piyush Goyal attended these meetings. Normally, negotiators and ministers attend meetings together. In the next round of online meetings, India met the US and South Africa met the EU.

On March 11, 2022, there was a meeting of the four ministers only where the compromise was agreed. This is after EU officials sent a note to their member countries on the compromise reached.

The United States Trade Representative (USTR) released a statement on March 16 indicating that a compromise had been reached but countries had yet to agree on the final test. A little after, WTO Director General, Ngozi Okonjo-Iweala said the details of the deal were not yet settled.

However, India remained silent on the issue after the compromise was reached. In November 2021, a senior Commerce Ministry official had reiterated that India would continue to demand waiver of intellectual property rights for COVID-19 vaccines and supplies. India had affirmed that it would ensure that the interests of developing nations were not compromised. 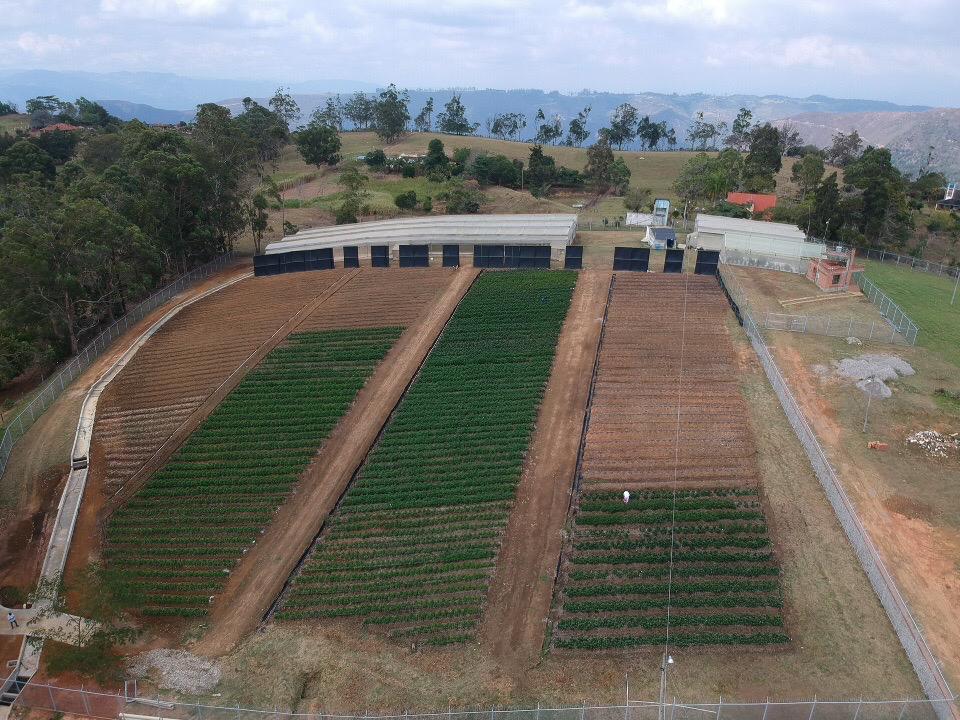 Allied Corp. enters into a sales agreement with a Brazilian distributor of medical products