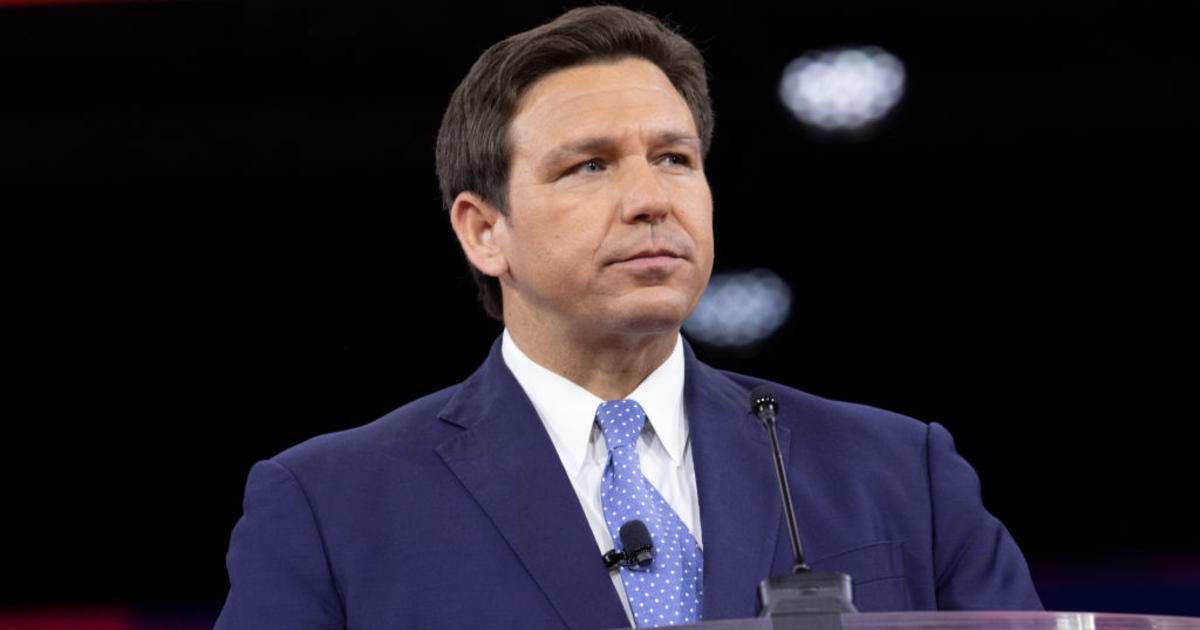 Pharmacy benefit managers act as something of an intermediary and play roles such as representing insurers in negotiations with pharmaceutical companies and pharmacies.

“It’s an incredibly opaque process,” DeSantis said during an appearance in Cape Coral to announce the executive order. The audits, for example, will include “a detailed review of potential inflation in dispensing fees and payments to drug manufacturers, insurers, and pharmacies, as such regarding a Medicaid managed care plan,” the executive order says. .

“The purpose of this audit is to ensure that all costs incurred by the State of Florida are justified.”

For example, one of those stipulations would prevent “clawbacks,” which the executive order says involve situations where pharmacy benefits managers keep money that is clawed back from overpayments to pharmacies.

The bill planned to give the Office of Insurance Regulation more authority over drug benefit managers.

Small pharmacies, which have long complained about drug benefit managers, lobbied for the bill.

The CBS Miami team is a group of experienced journalists who bring the content to you on CBSMiami.com.