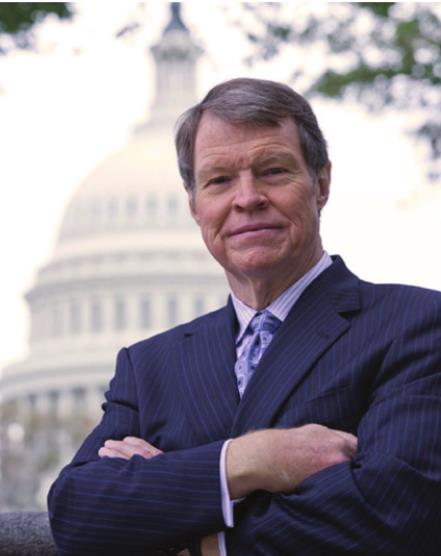 In Washington DC, Senate Democrats and White House officials are hastily assembling a revised version of the Build Back Better Act, after Senator Joe Manchin announced he could not support the version passed by the House.

Early reports indicate that any updated bill will still allow Medicare to set drug prices, which proponents say will result in cheaper drugs for American patients.

They are wrong. Ironically, price controls will reduce patient access to low-cost generic drugs, at least in the long term. In effect, the Build Back Better Act would undermine a landmark Reagan-era law that allowed thousands of generics to reach patients.

Passed in 1984, the Hatch-Waxman Act created a legal framework that allows generic drug manufacturers to manufacture and sell lower-cost versions of brand name drugs. Any American who has ever saved money buying a generic drug has the law to thank.

Hatch-Waxman gave new drugs a five-year period of exclusivity, during which the company that invented the drug has the market for itself. Generic manufacturers can use this time to develop and test their versions of the drug. After that time, generic competitors can launch their own versions at a lower price.

The objective of these reforms was twofold: to increase access to generic medicines at low prices while encouraging companies that invent original medicines to continue to invest in innovation. In both cases, the law has proven to be extremely effective.

While generics made up less than 20% of prescriptions filled before Hatch-Waxman, they now make up 90%. This has made it easier for patients to purchase their medications, as generics typically cost 80-85% less than brand name drugs.

The Hatch-Waxman Act also had a significant impact on pharmaceutical innovation. Since then, America has become the undisputed leader in the development of new drugs.

The bipartisan group of lawmakers that passed the law went to great lengths to strike the right balance between promoting innovation and affordability. Now, however, the Democrats’ drug pricing proposal would destroy the law’s incentive system.

Democrats say their proposal allows the government to “negotiate” the prices of targeted drugs with brand-name drug companies. But pharmaceutical companies either accept the price from the government or lose almost all of the revenue from the sale of a drug. Since manufacturers won’t know what the government’s “negotiated” price will be until the drug is developed, many potentially life-saving new drugs will never be explored.

Because there can’t be a cheap generic version of a brand name drug that was never invented.