Drones ready to deliver medical products to Washington State in 2024 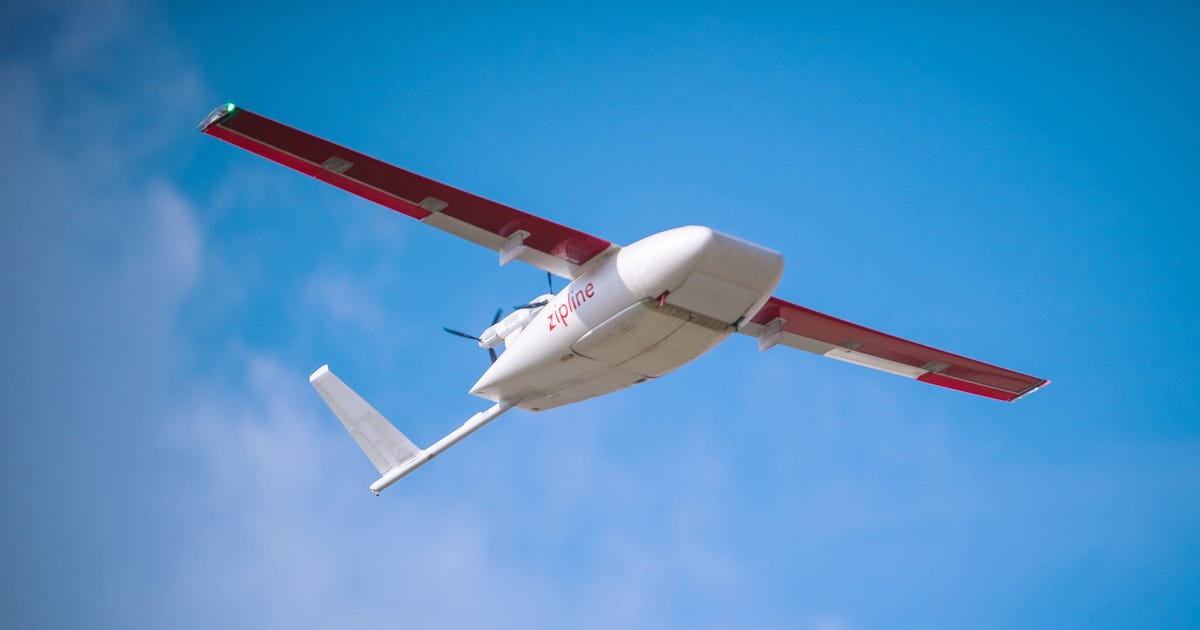 Startup Zipline drone maker and healthcare provider MultiCare said the service would transport lab samples, medications and test kits among local Multicare facilities, the companies told CNET exclusively. MultiCare expects the partnership to mean that its healthcare providers, with their own on-demand delivery system, will be able to improve the care patients receive.

Project Tacoma still requires regulatory approval for flight operations details, including whether the Zipline drones will fly autonomously, as they do in the company’s other operations.

“Ensuring our providers have what they need, when they need it, is a critical part of providing affordable and accessible care to patients,” said Florence Chang, president of MultiCare, in a statement.

Project Tacoma marks the latest use of drones to speed up deliveries, which can be slowed by increasingly congested roads. The World Economic Forum expects the use of delivery trucks will increase by 78% by 2030 without alternative shipping approaches, adding 11 minutes to average travel times.

Based south of San Francisco Zipline has made nearly 345,000 deliveries to date, primarily with nationwide programs in Rwanda and Ghana, and delivers an average of one package every two minutes. It began an expansion into the United States last year, shipping packages for retail giant Walmart in Pea Ridge, Arkansas. In June, it began delivering medical supplies from a distribution center in Kannapolis, North Carolina, for Novant Health, Magellan Rx Management and Cardinal Health.

In June, Zipline cleared a regulatory hurdle in the United States by winning certification from the Federal Aviation Administration that allows flights up to 26 miles. 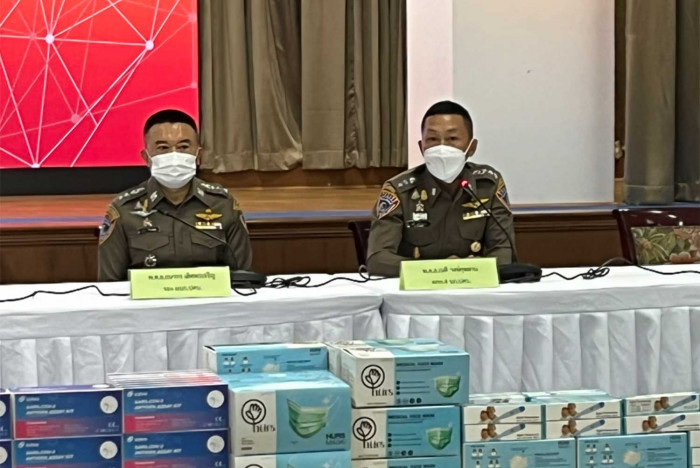 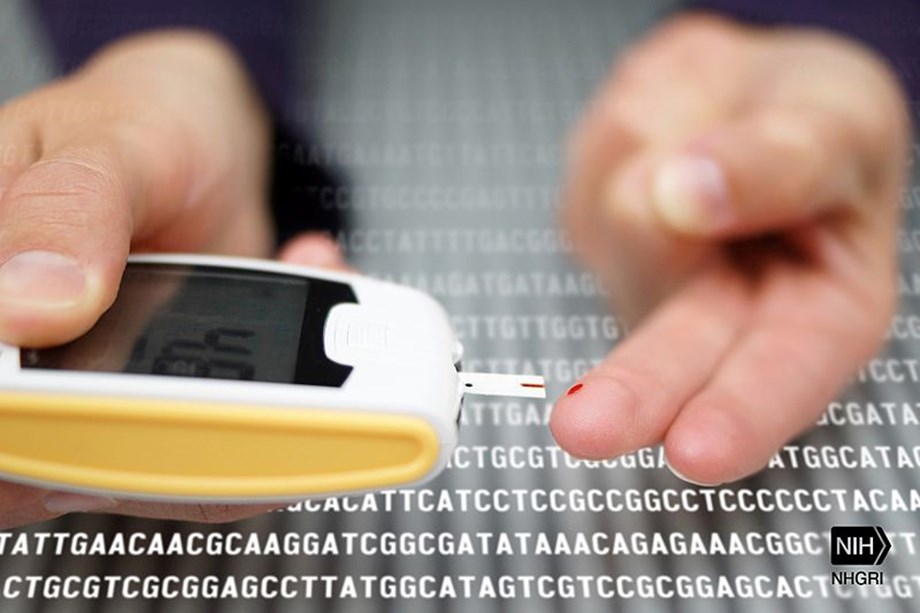 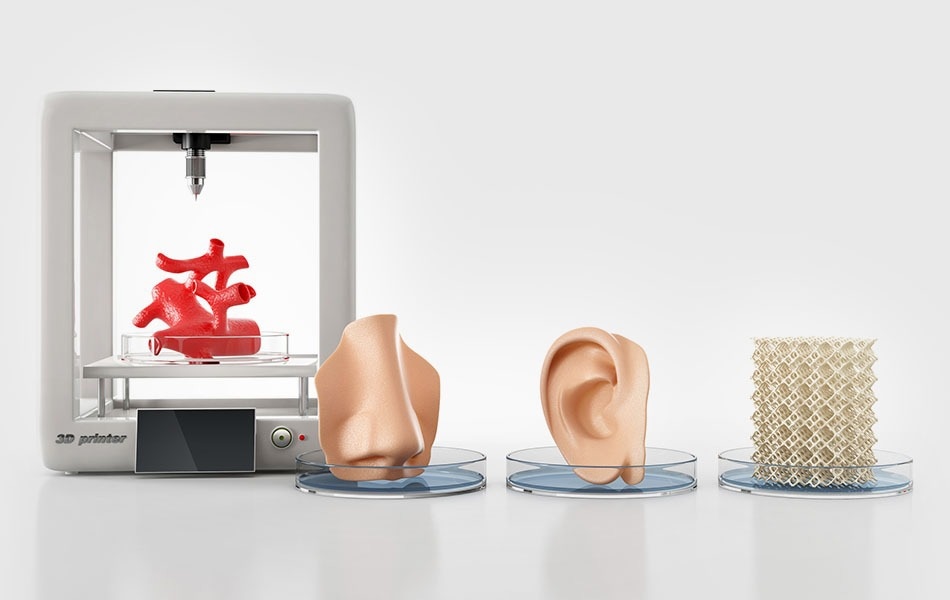