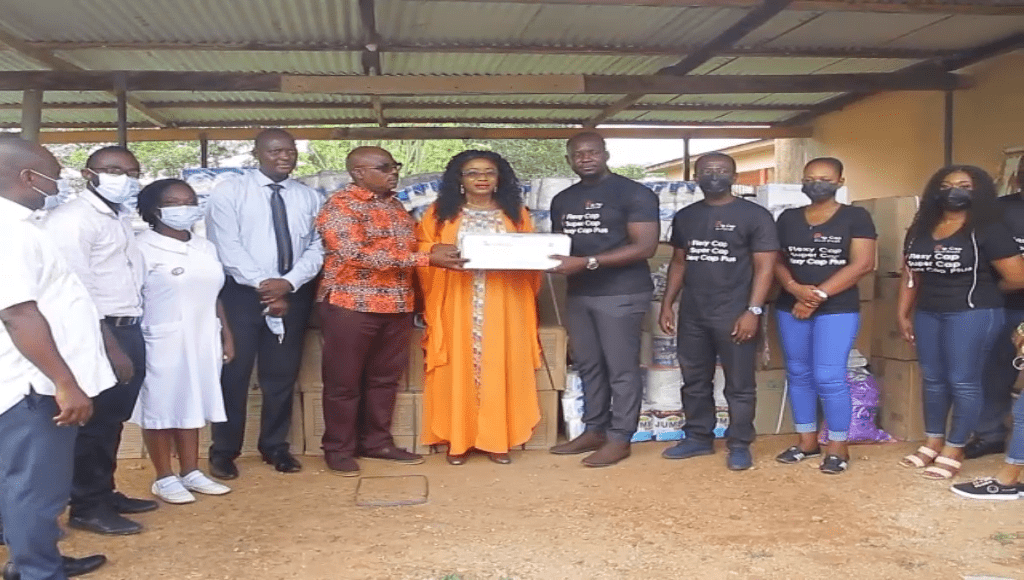 As the holiday season begins, many hospitals and health facilities in the central region have stepped up efforts to vaccinate and educate people about the need to minimize the spread of the COVID-19 virus.

The Central Region, for example, is seeking to reach a vaccination target of one million seven hundred thousand and health officials have stepped up efforts to ensure that the target is met.

Dr Julius Agbeeku, Acting Medical Superintendent of Agona Swedru Government Hospital, said that at a time when many seemed to have forgotten about the existence of the COVID-19 virus, there was no longer a need to step up education and strengthen immunization.

The Central region recorded its first case of COVID-19 on April 8, 2020. As of December 7, 4,907 cases have been recorded cumulatively since the start of the pandemic. 98% of recorded cases, according to the GHS, have fully recovered from COVID-19. At the last count, the total number of deaths stood at 31.

Speaking at a ceremony to receive PPE and other medical supplies worth GHG 36,000 from Big Cap Micro Credit, Dr Agbeeku called on residents to protect themselves this Christmas time.

He says: “Because we’ve seen waves upon waves, pandemic efforts seem to have waned a bit. So, for them to remember that we still need to fight this pandemic, and to help with this donation, we are eternally grateful to them.

The acting medical superintendent of the government hospital of Agona Swedru also debunked the notion of some people against vaccination. He explained that the problems some people have with vaccination were unfounded and it was necessary to dismiss such thoughts.

“We make efforts to educate and sensitize people so that they reason with us in order to be vaccinated. Some of the things they say you just don’t get the basis for.

There are so many vaccines available that we can immunize a lot of people, ”he said.

He thanked BIG CAP Micro Credit for such a donation which would help fight against the virus. Management, he says, will increase its risk communication as the waves of the pandemic keep rising.

Big Cap Micro Credit CEO Firdaus Mubarak Yusif explained that the donation worth 36,000 is part of their corporate social responsibility by supporting the public in the fight against the virus.

The articles, he says, were strategic articles that will eradicate many of the problems that exist in the region. He believes that if the items are used wisely, there will be many challenges.

Agona West MP Cynthia Mamle Morrison expressed her appreciation for the gesture and called on the general public and businesses to support healthcare facilities in these difficult times.

She added that at the start of the Christmas season, many people would be left out of the celebration because they are not taken care of.

“During this Christmas season, we pray that legal entities will reach out not only to hospitals, but also to the needy, the elderly, the sick and other vulnerable groups in our society. I’m telling you that without a gift some people won’t celebrate Christmas, ”she said.

Generic Drugs Market in United States, By Type, By Application, By Drug Delivery Method, By Form, By Source, By Distribution Channel, By Region, Competition, Forecast And Opportunity, 2026 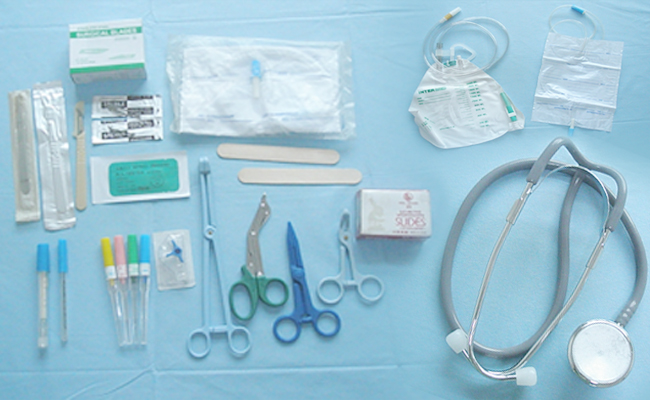 Research report explores disposable medical supplies market to be valued at $ 48,630 million by 2018 to 2026 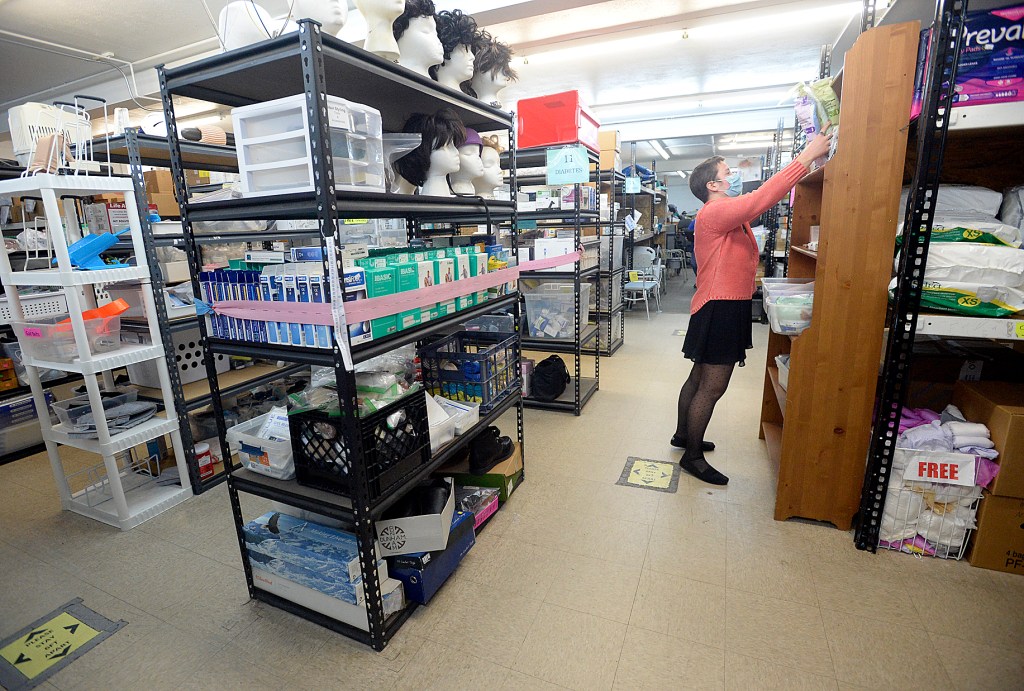 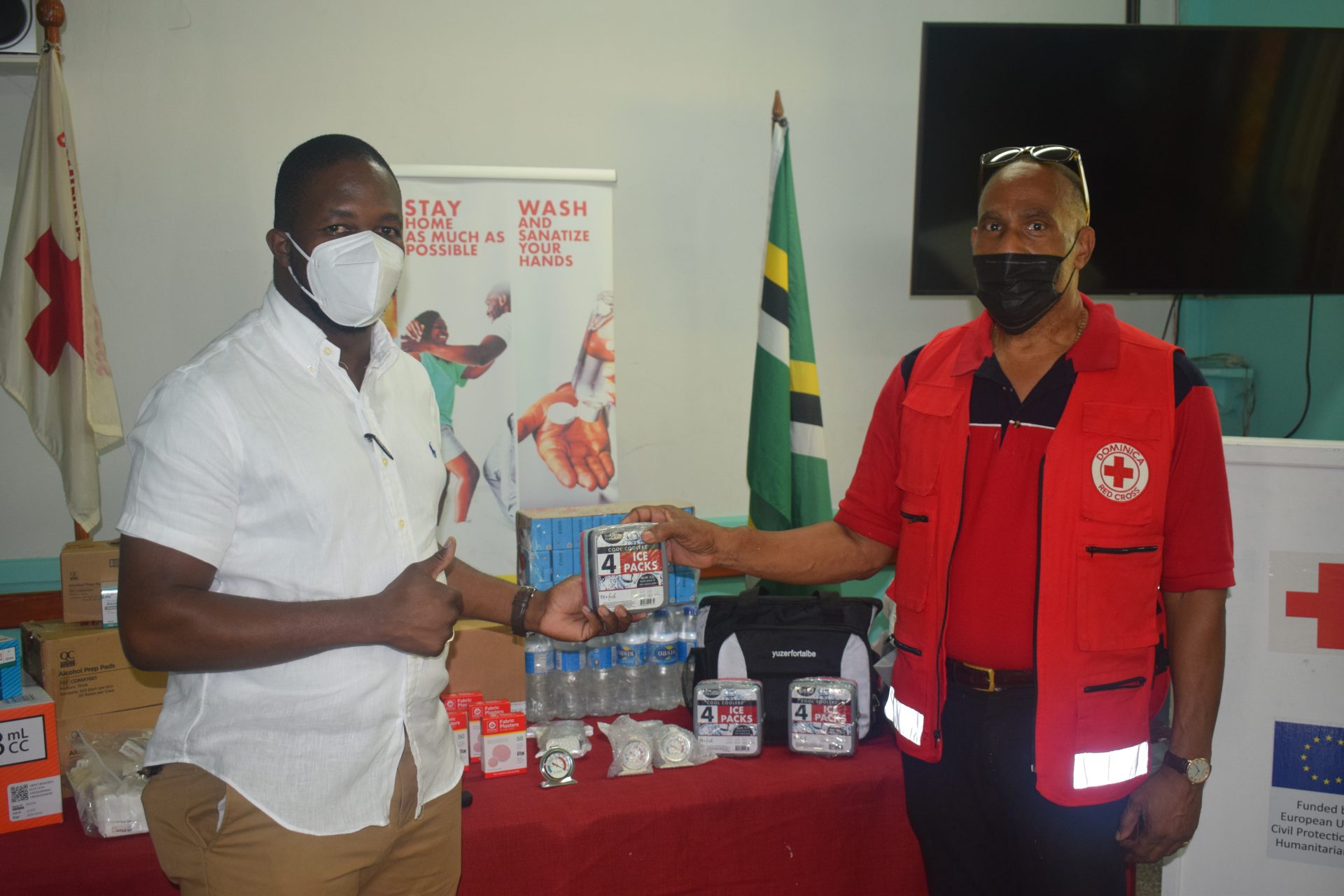