TWO men have been arrested after police seized hundreds of thousands of pounds of counterfeit prescription drugs and illicit cigarettes following a raid in Orford, Warrington.

Over the past several months, agents from the Warrington Problem-Solving Team have conducted a detailed investigation into the illegal supply of prescription drugs in the town.

On Tuesday, December 21, the team conducted a warrant at an address in Orford where they recovered thousands of counterfeit prescription drugs, around £ 200,000 of counterfeit cigarettes and tobacco and a large amount of stolen wine and spirits .

Two local men, aged 67 and 31, were also arrested at the address on suspicion of money laundering and receiving stolen property.

Sergeant Anthony Sullivan of the Warrington Problem Solving Team said: “This warrant is part of our ongoing investigation into the supply of illegal drugs.

“Illegal drugs have no place in our city; they are ruining the lives of some of the most vulnerable people in our community, while lining the pockets of shameless criminals.

“I want to reassure the public that we are doing everything we can to crack down on this type of activity.

“However, we cannot do our job without the help of the public and cannot repeat the message enough that you are essential in helping your community by reporting illegal activity to us.

“If anyone has any information about illegal drug activity or any other criminal activity taking place in your community, they should report it to Cheshire Police on 101 or www.cheshire.police.uk/tua .

The future of the safe harbor for prescription drugs remains uncertain 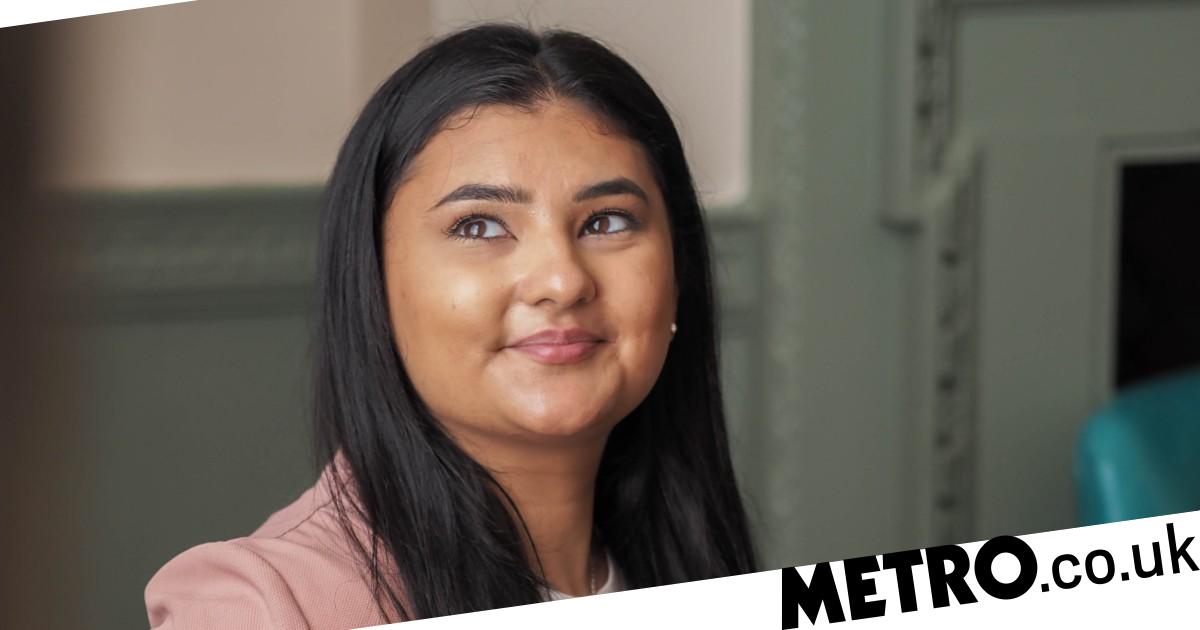