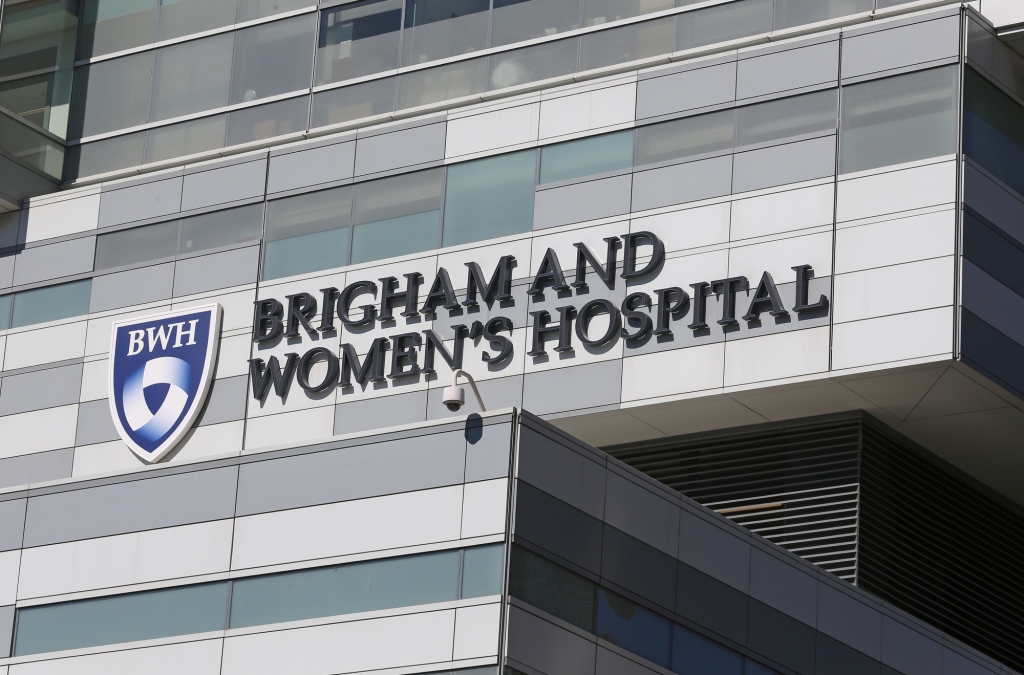 A new study from Brigham and Women’s Hospital shows how newly marketed brand-name drugs in the United States are driving up healthcare costs, leading to “adverse effects on patient access and affordability”.

From 2008 to 2021, introductory prices for new drugs jumped more than 20% per year, according to research by Benjamin Rome and colleagues who studied 548 brand-name drugs.

Rising prices for new branded prescription drugs are rising faster than other health care services, Rome said, adding that soaring prices are having “adverse effects on patient access and affordability.” “.

“These trends demonstrate that we urgently need Congress to pass comprehensive drug pricing reform, including allowing Medicare to negotiate prices,” said Rome, who is part of the Division of Pharmacology and Pharmacoeconomics. of the Department of Medicine at Brigham and Women’s Hospital.

“The most recent reforms included in the Build Back Better Act were a good start, but they would not have allowed Medicare to negotiate prices for new drugs for 9 to 13 years after their launch,” he added. . “Other countries negotiate drug prices soon after they are on the market, based on the clinical benefits they offer patients over existing therapies.”

This study included a wide variety of drugs, including treatments for rare diseases, treatments for cancer, and common conditions like diabetes and heart disease.

“In response to current trends, the United States may stop allowing drugmakers to freely set prices and follow the lead of other industrialized countries that negotiate drug prices at launch,” the researchers wrote in the Journal of the American Medical Association.

Spending on prescription drugs in the United States topped half a trillion dollars in 2020.

Donations of medical supplies for Ukraine have declined