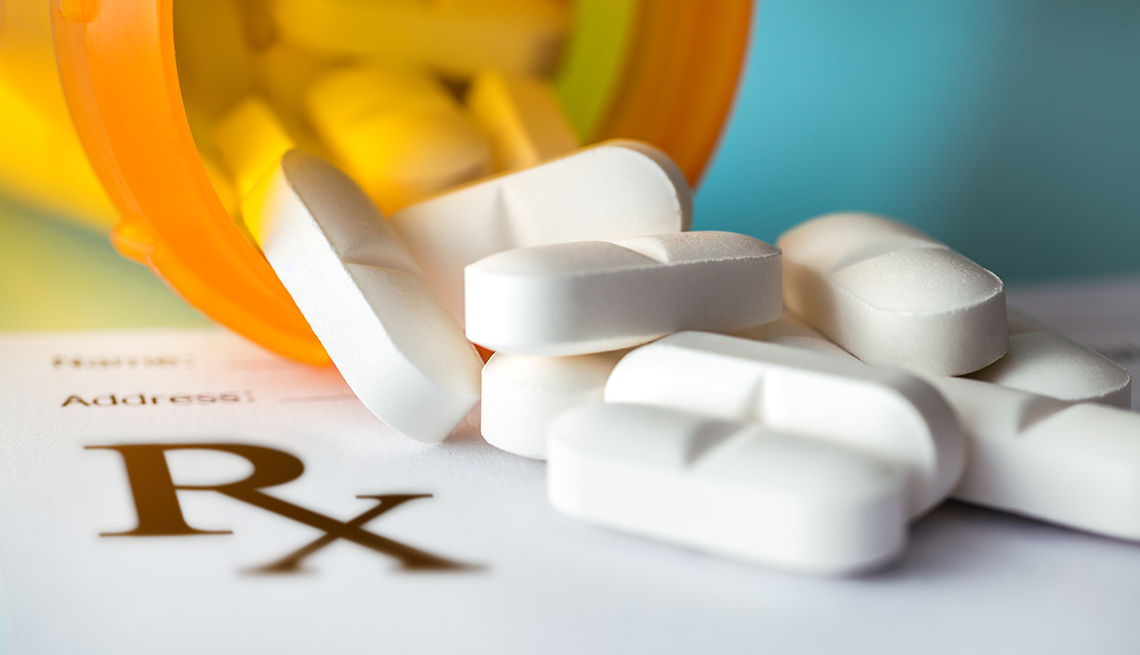 Americans pay more than three times what people in other countries pay for the same drugs. If other necessities grew at the same rate as medicine, a gallon of milk would cost $13 and a gallon of unleaded gasoline would cost $12.20 today. Letting Medicare negotiate lower drug prices is a common sense way to fight inflation. The simple reason prescription drugs are so expensive is that drug companies are free to rip off taxpayers. Unlike many other countries, the United States allows drug manufacturers to set their own prices, with virtually no accountability or transparency. This is even true for record inflation – the average retail price of 143 widely used brand-name drugs has risen more than 300% over the past 15 years, while general inflation has risen 32% over the past 15 years. same period, according to a 2021 AARP report analyzing the retail prices of these drugs.

And drug companies spend millions to protect their profits. In 2020 alone, Big Pharma spent over $161 million on lobbying and nearly $6.6 billion on advertising.

Soaring prices are forcing many Americans over the age of 50 with illnesses such as cancer, asthma and diabetes to choose between paying for life-saving drugs and paying for food or rent.

High drug prices also increase health insurance premiums, deductibles, and cost-sharing for employee-provided health care and taxpayer-funded programs such as Medicare and Medicaid. This translates into higher taxes or cuts to public programs that affect all Americans.

When considering a candidate, keep AARP’s priorities for prescription drug pricing in mind: