The scary truth behind generic drugs in India 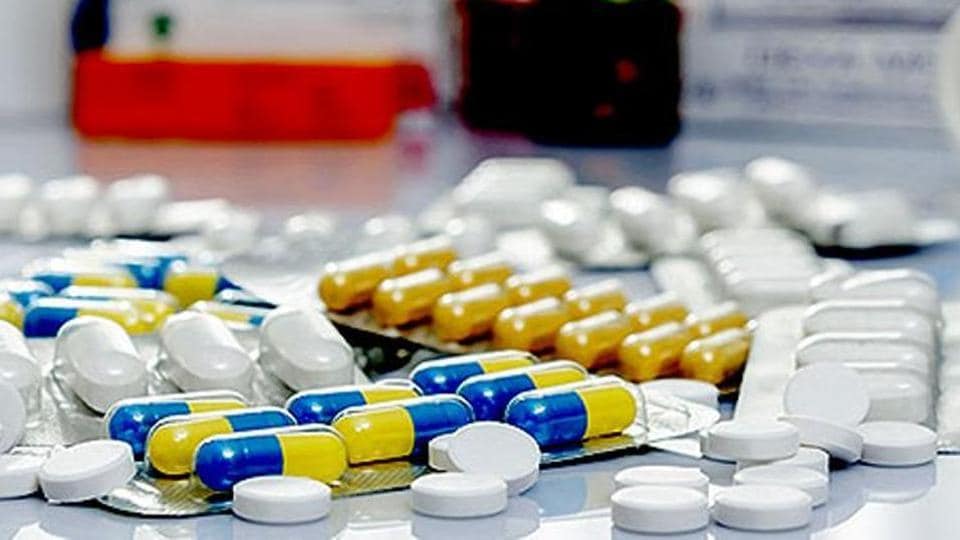 Maybe because I’m a hypochondriac, I have great faith in medicine. Every time I take a pill, I do so with confidence that it will work. To my horror, I now find that this is terribly wrong in the case of many generic drugs and, in particular, those made in India. Many are actually ineffective and a few even harmful.

That’s the key message of a book coming out next week called Bottle of Lies: Ranbaxy and the Dark Side of Indian Pharma. According to its dust jacket, its author, Katherine Eban, “draws on more than 20,000 FDA (US Food and Drug Administration) documents and interviews with more than 240 people to show how fraud and betrayal are deeply rooted in much of the (generic drugs) industry in India and raises troubling questions about some of its biggest names – Wockhardt, Dr. Reddy’s, Glenmark and RPG Life Sciences”.

At the heart of this book is his research into Ranbaxy’s shameful history. In 2013, in a well-publicized court case in America, the company pleaded guilty to seven counts of selling adulterated drugs and paid $500 million in fines. This is what Eban concludes of Ranbaxy’s approach to testing drugs before they were sold: “You had to test the drugs to see if they were properly formulated, stable and effective. The resulting data was the only thing that proved the drug would heal instead of kill. Yet Ranbaxy treated the data as a fully fungible marketing tool…it was an outright fraud that could mean the difference between life and death…the company manipulated nearly every aspect of its manufacturing process to produce impressive data quickly that would strengthen his bottom line.”

Often, generic drug makers – not just Ranbaxy – produce higher quality drugs for European and US markets, where regulations are tighter, while blithely selling inferior and ineffective drugs in India. Dinesh Thakur, the man who denounced Ranbaxy, told Eban, “Testing the drugs for India was just a waste of time…because no regulator ever looked at the data. .(the companies) just made up the records on their own and sent them to the Drugs Controller General of India (DCGI) What was needed for the DCGI was not real data but good connections.

Eban’s book is full of hair-raising accounts of visits by US FDA regulators to manufacturing plants in India, where fraud, unsanitary conditions and deliberately poor manufacturing standards are exposed. In a factory microbiology lab, where they tested for germs and bacteria, there were no real samples: “They weren’t testing anything. The whole lab was a fake.

If even a quarter of what Eban reveals is true, it’s scary. This means that our faith in Indian generic drugs is often misplaced. Often they don’t work. Sometimes, no matter how many pills you take, they won’t treat the disease or infection. If this is any comfort to you, this is also true for many Chinese generic medicines.

In September 2014, Dinesh Thakur, who is clearly one of Eban’s main sources, sought to meet Harsh Vardhan, then and now our Minister of Health, to alert him to the problem. He was given five minutes, but Harsh Vardhan was more interested in the office TV screen showing news from Kashmir than in what Thakur had to say. Finally, Harsh Vardhan asked “Thakur to send whatever he wanted to say in writing”. But when Thakur did, “he never received a response.”

As a last resort, in 2016, Thakur appealed to the Supreme Court. He proposed a PIL or public interest litigation. His argument was that “India’s regulatory system was not only broken but unconstitutional”. Raju Ramachandran was his lawyer. But the judges refused a hearing. In just 15 minutes.

What does that mean? Neither the executive nor the judiciary are concerned about this deplorable situation. You and I may continue to take generic drugs believing they work, but we are being ridiculed. And the authorities simply don’t care.

Karan Thapar is the author of Devil’s Advocate: The Untold Story